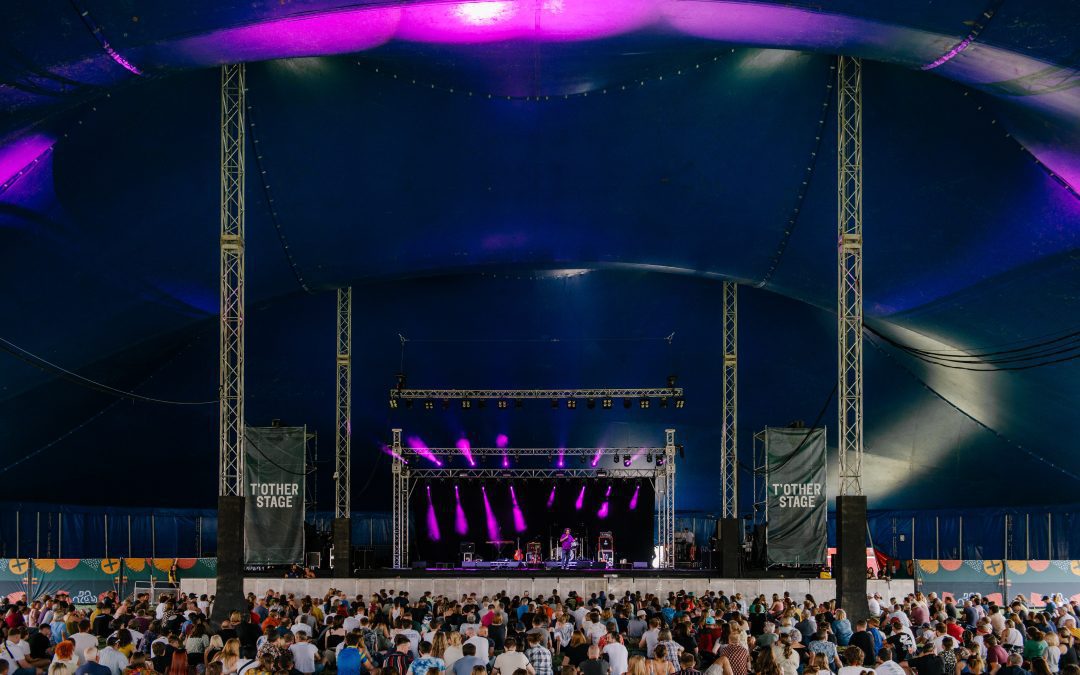 Buckle up, and get ready for ‘the summer of snogs, sunburn and zero showers’. With this summer marking the first time that Covid restrictions have been fully lifted for festival-goers will be looking to make up for lost time when attending the likes of Glastonbury, Tramlines & Boardmasters!

Festival flings to falling in the mud and avoiding showers, we are lifting the lid on some of the wildest habits of UK festival-goers.

Nearly half polled said that their favourite festival feeling is being able to let their hair down and go ‘wild, and when it comes to packing on PDAs at festivals, research revealed that revellers aren’t shy of cracking on.

Over half polled admitted to having a consensual sexual encounter at a festival, with 37% enjoying the *relative* comfort of a tent. Whilst others couldn’t hold back their sexual desires and got it on in more public spaces, with 13% opting to do it in a car, 9% admitting to getting down and dirty in toilets(!), 5% in the middle of a crowd, 5% backstage and 4% even confessed to doing the deed on the coach on the way to a festival.

“Doing bit’s” didn’t stop there… 15% admitted to having a festival fling with a stranger, while 5% said they had lost their virginity – and 4% claimed to have slept with a musician!

Offering escapism for many, 55% said they enjoyed feeling free and the chance to forget about work (41%) at festivals – while 10% admitted that they’ve had to leave early after going too hard. 42% said they liked to share a tent with their friends, and 22% preferred glamping. 7% said they don’t bother sleeping at a festival while 5% admitted to sleeping where they land!

With relationships and friendships often put to the test, one in five said they had experienced FOMO after not getting to see the act they wanted to, while 13% said they had fallen out with their friends at a festival. Meanwhile 5% said they had been dumped by a partner. On the other hand, 42% said that they enjoy the opportunity to make friends with new people, with 30% saying that they’ve previously made friends with strangers and are still mates now.

A pet peeve for 50% of those polled was the unpredictable British weather, yet some festival-goers appeared to have been ill-prepared for that rare blast of sunshine, with 30% saying that they had been badly sunburnt at festivals. Highlighting the need to wear a hat and regularly slap on the SPF, 14% said that sunburn was the worst thing about going to a festival.

Festival showers and toilets have long-had a bad rap, so what about festival-goers’ hygiene habits? Half said they don’t like using a portaloo, long-drop or compost toilet and a quarter said they avoid the toilets at all costs. 11% said they’ve urinated in a cup to avoid losing their spot in the crowd, and a further quarter said they never go for a poo while at a festival. Curiously, 13% said that they had found a human poo outside their tent.

Only 27% said they had used on-site showers, with the majority preferring to have a ‘wet wipe wash’. 9% said they covered up potential smells with deodorant, 8% filled up bottles of water and poured it over themselves and a grubby 4% said they don’t wash at all.

The majority questioned (51%) said their least favourite things about going to a festival was the price of food and drink, with people on average spending £67.59 per day. 48% said they regularly overspend, with 15% saying they had to borrow money from family or friends after blowing their own budget. To fuel people’s days, 56% said they were reliant on caffeinated drinks to get them through a festival – with the average festival goer spending £3.56 per drink.

We will be setting up at Tramlines and chilling out at Boardmasters this year with ice cold Arctic Coffees to help people recover from the night before and get ready to party again! 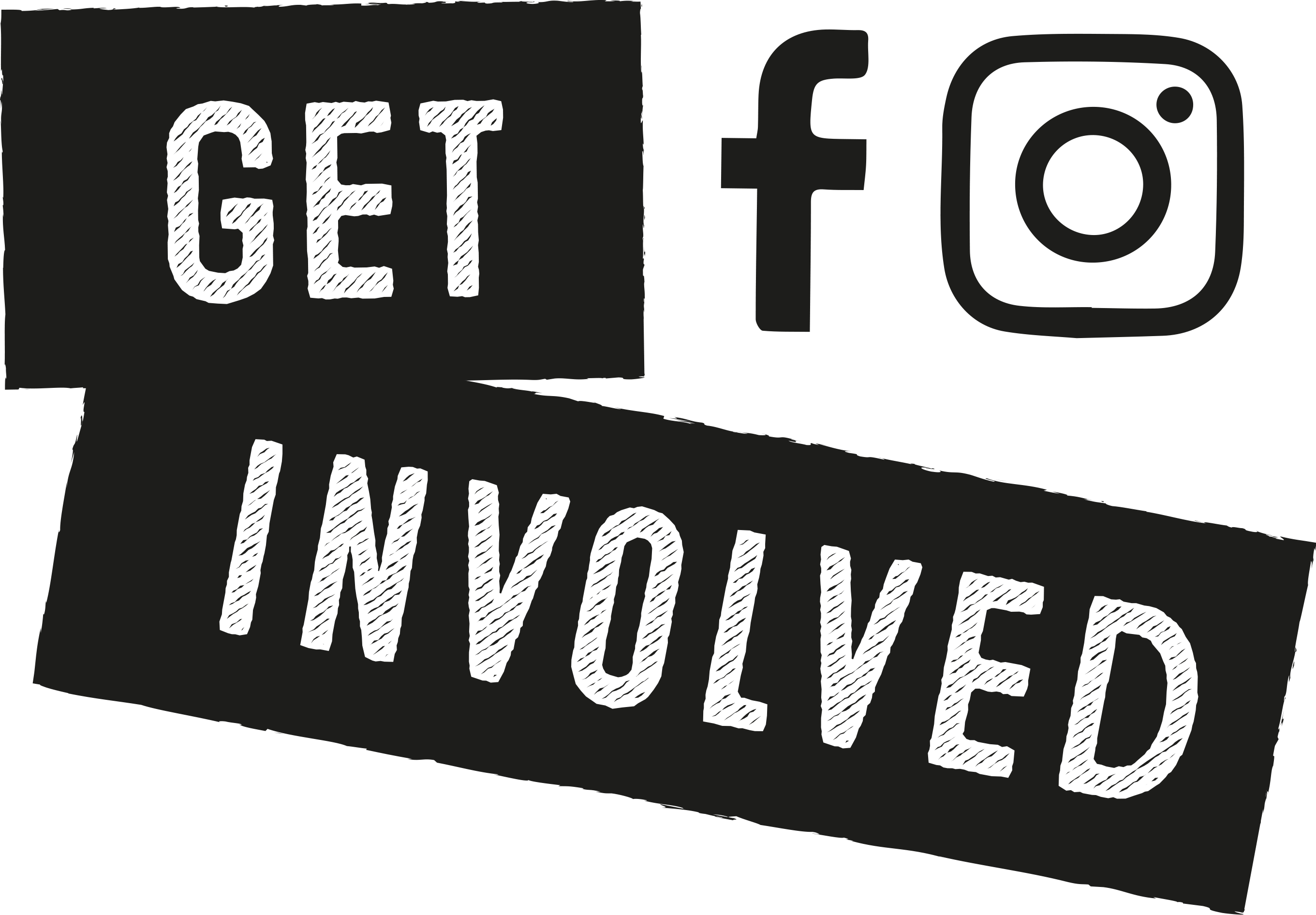